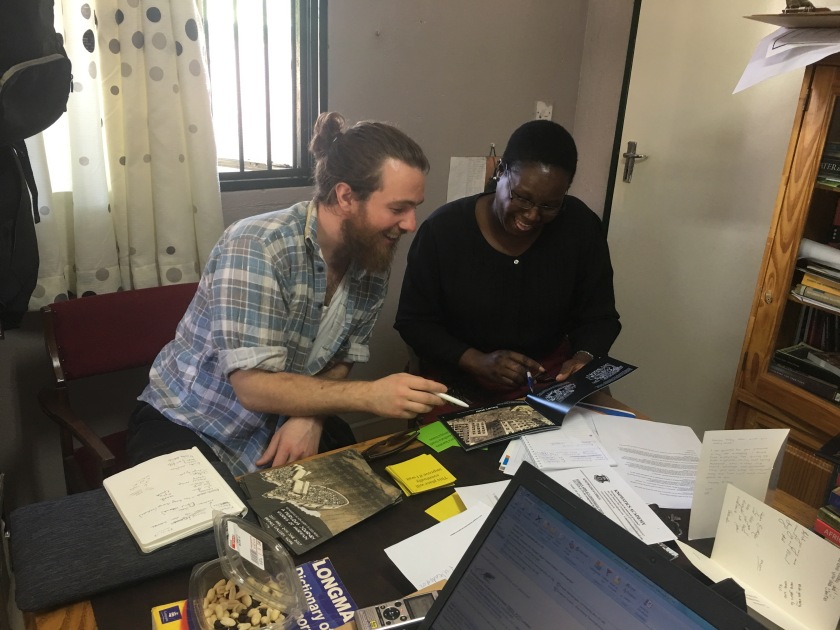 Laurence is a freelance journalist, producer and engagement consultant.

He divides his time between Berlin, London and, more recently, Nairobi.

As a journalist he has covered the Nigerian elections, the Ebola crisis in Sierra Leone and has supported people with dementia and young homeless people in the UK to share their stories in depth. Laurence’s stories and contributions have featured online (the Guardian, Le Parisien, the Mirror)  in print (New Internationalist), on the radio (CBC, BBC World Service) and on television (BBC World News TV & Channel 4 News).

In 2017, Laurence could be found researching the intersection of media, technology and SNS in West Africa at the School of Oriental and African Studies – London.

If you’re looking for a multimedia producer, project manager, writer, media trainer or just a friendly chat, please get in touch via email: laurence.ivil@gmail.com or tweet @laurenceivil